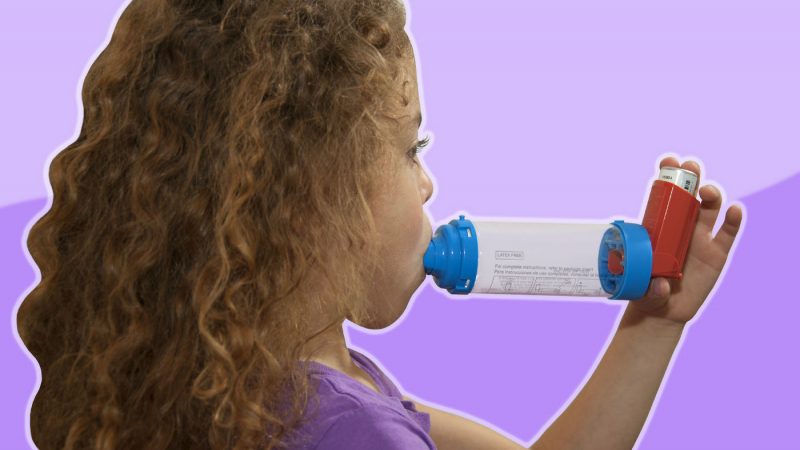 Parenting Science Gang has a new group looking at the microbiome.

For two weeks, our citizen scientist parents are working with Dr. Nigel Field (UCL) Prof. Peter Brocklehurst (Birmingham) and Rachel Plachinski (NCT) from the upcoming Baby Biome Cohort Study – a large scale study that plans to follow 40,000 babies from birth to find out more about the fascinating science of the microbiome. 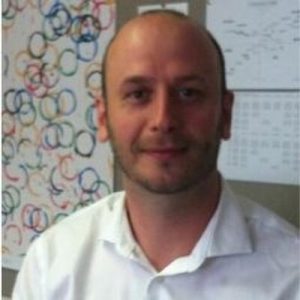 The study is targeting both Asthma and Obesity, but could look at other conditions and diseases too. Nigel Field invited Parenting Science Gang to share some suggestions …

Nigel: We’ve selected asthma and obesity at age five as key conditions that we might investigate, but the study has the potential to look at the association between early microbiomes and health at 5y for a range of conditions. We’d be interested to know what conditions you would find most interesting / important for us to investigate

PSG B: Definitely obesity; eczema.
It’ll be interesting to see any racial and sex correlations if any, too.

PSG C: I think common issues including diabetes and autoimmune diseases but that may be a rare diagnosis at 5yo

PSG D: Eczema and allergies, especially food allergies, would most interest me as they affect everyone in my family!!

PSG E: Allergies in general, specifically for me I’d be interested in eczema and hay fever.

PSG F: I second allergies and eczema! Also what effects an emergency section could have an the biome.

Also I am interested to know what a baby excreted meconium in the mothers waters (and inhaled if there is a difference) can have on the biome and any future health conditions which may be linked.

PSG G: Coeliac disease as I have that myself although didn’t develop it until much later in life so might be more of a long term study.

How do you collect this data – would you ask in the questionnaire and/or look at medical records?

Nigel: For the most part, the diagnoses at 5 years will be identified through GP record linkage – so it needs to be conditions that the GP will have in their clinical records (even if the diagnosis is made by a specialist, the GPs will usually record this in their system)

PSG I: I’m really interested in developmental disorders such as ASD and the gut.
It could potentially be taken from existing assessment at developmental reviews by child health teams
Nigel: Agree – although on a such a large scale we would need to find assessments that were electronically recorded and could be accessed in some kind of centralised way

PSG I: I think you’re right, I believe it’s all paper based still

PSG J: Allergies in general. sinus problems? ‘IBS’ ? IBS affects the quality of life of many; and also unfortunately the symptoms can be confused (to a point) with acute disease.

PSG J: I think now it’s not just T1 and T2; so there are a number of complex diabetic diagnoses which potentially begin early in life or are genetic (related to non-T2 diabetic who was diagnosed in mid 30s after many years of investigation ; no direct experience myself). How microbiome relates to most diabetic conditions (disease?is that correct term).

Nigel: Autoimmune diseases definitely interesting – difficulty will be in having enough numbers

PSG J: or another study !

PSG L: “I was told that my son’s coordination issues might be down to him having had antibiotics at birth, this person was a doctor but not an expert in this area so I’ve always been suspicious but curious, I’d love to know if there is a possible link”

PSG H: How would you collect the data?

PSG L: Good question. DCD is hard to get diagnosed so may not show up reliably in medical records, also you’d have to rule out possible confounding factors (my son was given antibiotics because he was born at 36+4 and they worried it was due to infection – being born early is possibly a factor in DCD)

but I suppose you could ask if antibiotics were given at birth, and what age they crawled and walked – in my son’s case you would then have to discount that because he was born early, but that might not be the case for everyone

(antibiotics are also given for positive strep B in the mother, but could the presence of strep b also be a confounding factor?)”

Nigel: Hadn’t thought about potential link with coordination or motor skills – would be interesting but also perhaps challenging to know to define the outcome we would be looking for.

PSG M: The inflammatory bowel diseases that are on the rise would be interesting to look at, crohns, ulcerative colitis, coeliac etc

PSG D: Would the sample size be big enough for that though? Isn’t that quite rare?

Actually no! It’s one of the most common childhood diseases in the UK believe it or not!

PSG N: Will the data you collect on the cohort include regular exposure to second-hand (or maybe even third hand) smoke? Might be another awkward question to ask – it could definitely lead to guilt – but so many conditions in my family (asthma, obesity), I’ve thought were caused by my dad and childhood babysitters smoking. I just read today that some research suggests quitting smoking can change the microbiome and lead to weight gain.

The study reported in this link makes it look like tobacco use might have some effect on the gut biome. And also quitting tobacco use.
I don’t have a scientific background, so I don’t know the validity of what I’m looking at. I might be out in the weeds with this. But thought the NIH was an ok source to start with.

Nigel: I don’t think we will collect information on smoking – but we may revisit this if evidence suggests that it might be important.

PSG N: I also wondered if smoking parents and caregivers could be a factor in the number of asthma results you get in the cohort.

Nigel: Yes – important, and we should be able to get smoking information from obstetric records and GP records (although would be cautious about interpretation).

PSG AB: Just wondering if you could get student midwives on the case? Make it a project? I’m not sure how their degrees work …

Nigel: Good question – we didn’t do anything formal to get student midwives involved, but I think some did help us in the pilot study hospitals.

PSG AC: Such an interesting study and discussion. ??

Nigel: Thanks – it has been great – a whole lot of new suggestions and ideas, which we will think about, and perhaps be able to come back and ask for your help in testing?!

PSG A: Thanks, so fascinating! Makes me want to have another baby to take part! ?

Our PSG citizen scientists discussed this topic in their group and suggested the following, also:

Pregnancy with a high BMI – A Q&A with Clare Murphy