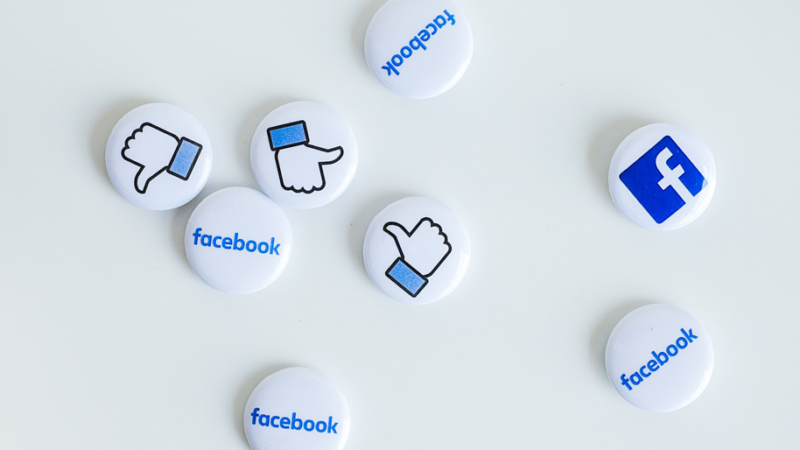 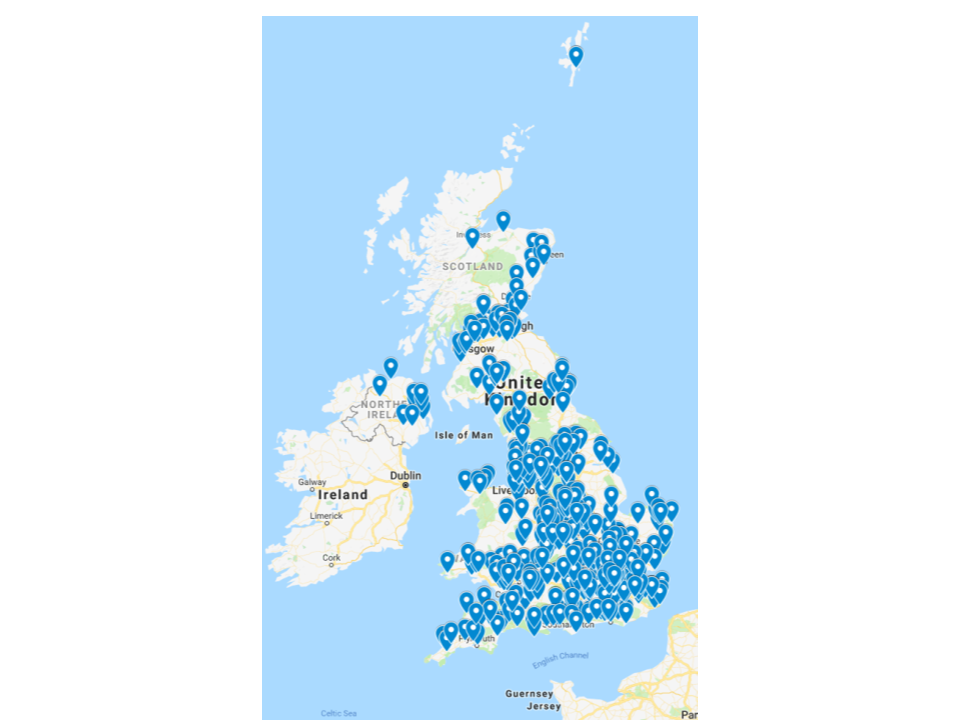 Of course we are not saying that Facebook/online should be the only way people engage publics, and it doesn’t work for every single audience. But for a range of things – including disabilities, geographical isolation and caring responsibilities – doing something on Facebook makes it possible to engage audiences who wouldn’t be able to come to a face-to-face event.

People are on Facebook anyway, and know how it works. UKOM research in 2017 showed that mothers spend over 2 hours a month more on social media sites and more time on Facebook than non-mothers. Facebook uses push notifications so your group members do not have to actively search out your project in order to stumble across your content, it appears in their feed while they are browsing for other reasons.

We know it works

We used Facebook for Nappy Science Gang and know it works well for engaging parents of young children. There are a wealth of parenting-related groups on Facebook so parents are here already.

We talk in detail about how we used Facebook in our full evaluation report (you can download from here, see Methodology: Use of Facebook and Our Groups), so here we will focus on our top tips for using Facebook, and how to manage some difficulties.

Firstly, Facebook algorithms decide what gets shown in newsfeeds and what doesn’t, and these are changing all the time and Facebook does not share them. However, a general principle is that the more people interact with your group, the more likely they are to see posts from your group in their newsfeed.

Unless people deliberately visit your group, it is possible for group members to see no posts from your group appearing in their newsfeed. Active posts (posts that look popular to Facebook) are more like to make it on to newsfeeds. You can also encourage group members to change their notification setting for the group to ‘all posts’.

Below are some tips which we found helpful across the lifespan of the project.

We used Facebook like a person – all posts were made by a member of the PSG team, not an anonymous PSG account. As Facebook is about conversations, not one-way communication, we felt this was a better approach as members knew who they were ‘speaking’ to. We used relaxed, informal language and many groups had in-jokes. As we became more familiar with each group, language changed subtly as we got to know what worked well with group members.

Possibly the biggest thing about using Facebook like a person is that people hang out on Facebook in their downtime – often evenings and weekends. But corporate pages usually post Monday to Friday, 9-5, which isn’t when most people are around to notice or reply. You will need to think about this when staffing your project. Using scheduling tools to line up posts and publish them at a time you set can help. But often someone needs to be around to reply to your first few comments from members, to get conversations going.

Invest in a social media tool

We came late to using social media tools, largely down to cost. We tried various free tools, but none of them really met our needs. We concluded that social media tools are not really designed for the running of multiple social profiles (groups) by multiple people, unless you have a very large budget. Eventually, we chose to pay for a monthly plan on CoSchedule. This allowed us to schedule posts for each of our groups, but only from one project team member, rather than any of the project team.

Co-schedule worked well for scheduling non-specific posts such as upcoming Q&As, new blog posts, reminders to sign up for an event. And it had the advantage of being able to schedule posts many weeks in advance e.g. reminders about signing up for the newsletter, our #ThrowbackThursday posts.

Group specific posts still needed to be posted by individual team members. Facebook scheduler (a free tool) allowed posts to be staggered throughout the day but it is limited in how far in advance these posts can be made.

Facebook does not show all content, unless people actively access the group (rather than through their newsfeed), and even for those that do go direct to the group, Facebook puts the most popular posts at the top, not the most recent. So people miss stuff. Add in busy home and work lives and lots of your information and threads can get lost.
So remind and repeat important information. Ask people to bump important posts (by commenting or adding a GIF) which will keep the posts active. We found the scheduler very useful for regular reminders that did not need a really personal post.

Polls work well for asking volunteers to sign up for things. Ideally you need at least two options. We also found that adding a “I can’t do this but please tag me in future” option works well as:

Polls are not ideal for voting if you are using it as a decision-making tool. Facebook reorders polls with the most popular option at the top, and it hides any options greater than five in number – you must click to see them. This means the poll is often heavily biased towards the options that were ticked first as these appear in the top five. We tried making it really clear in poll posts that this happens, but it does not completely mitigate the effect (as people are scrolling through Facebook, they are not necessarily reading the detail).

To encourage engagement and help keep the poll active, ask members to comment when they have voted. Asking members to post their favourite GIF worked well in several of our groups.

Tagging people is very effective when you need their attention. However, some people find it spammy, so take note if people ask not to be tagged. Facebook will also bar you from tagging if it feels you are using it too often. We often asked members to help with tagging – a handful of members would tag others in the group to circumvent this.

In general, we found tagging an effective tool for PSG, either tagging groups members to get engagement on a thread or tagging people who have shown an interest or volunteered on the same subject.

Keep it short and simple

A lot of our members access Facebook primarily on their phone, so short posts work better, as you need to click to read the full text in longer posts. It also means that busy parents can read them quickly when they have a few minutes to share.

The same is true for tasks. We found that we had a lot of willing volunteers, but mums are generally not time rich. Therefore, breaking down complex tasks into smaller, simpler tasks makes them easier to understand and to fit in between other responsibilities.

Difficult questions need to be approached with a mixture of open and closed formats. Most groups found open questions difficult to start with, but would comment on a poll (i.e. a closed question leading to free text).

Facebook is a great place for online conversation and accessibility. However, the fact that it is open to everyone can be a disadvantage when members are discussing more sensitive subjects. All of our groups started as public groups, but we allowed members to choose privacy settings early on and all groups chose to switch to a closed group. This means that members can be confident that their comments cannot be viewed by their wider social networks or the public.