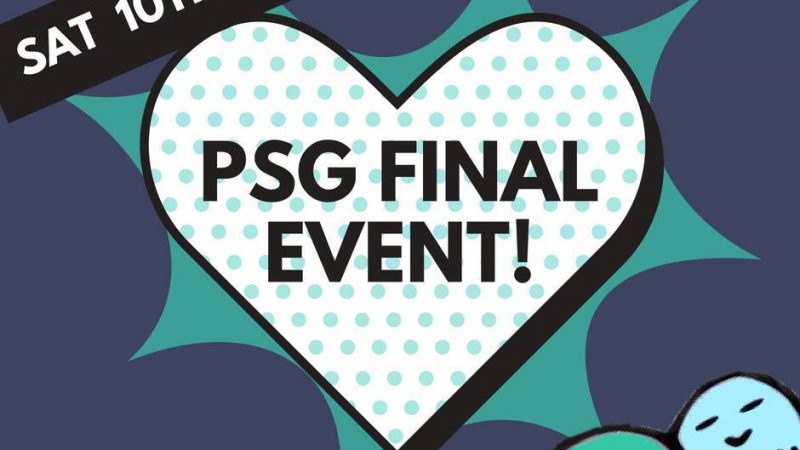 In February last year, Parenting Science Gang opened its doors and four groups of parents stepped up to the challenge of doing to some real science about the issues that parents care about most. Since then we’ve had another four groups join us, and even more fantastic thoughts, ideas and research carried out.

But all good things must come to an end. PSG is funded by Wellcome for a two year period and we’re coming to the end of our project. Over the last 20 months, our citizen scientists have achieved amazing things.

So this weekend, around 30 PSGers representing each of our groups, some of their kids and family members, along with a few of the scientists and friends we’ve worked with along the way, will come together in York to celebrate what they’ve achieved, share it with the other PSG members and the wider scientific community, and have a think about what happens next. The work our 2000+ citizen scientists have done has laid the path for some interesting further research – so what and where next? We can’t wait to find out!

What we now know about sensory sensitivities and eating issues

“George always hated sand – he just refused to touch it,” says Janene, of her…

What’s happening in the Dumfries and Galloway Parenting Science Gang?

Image:  Piron Guillaume on Unsplash Is there a middle way between home education and full-time school? We, the…