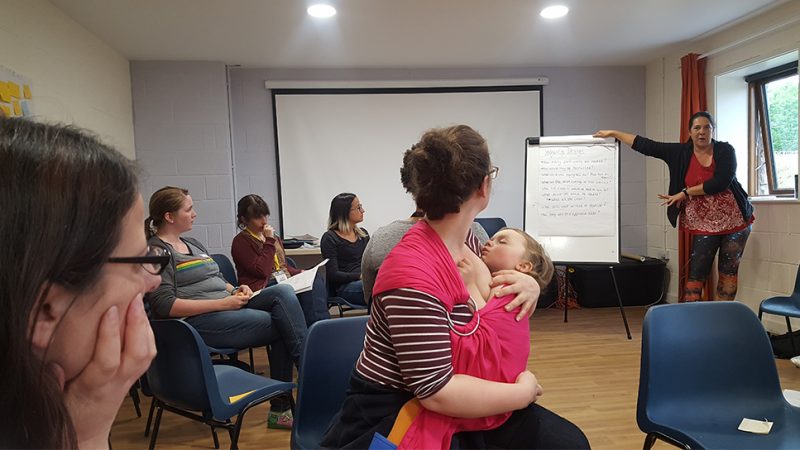 Wow! Where to start when thinking about the Parenting Science Gang residential?!
Well, first of all, I proposed the weekend to my other half with the belief that we were really unlikely to get picked because I had to bring him and our two kids. He was quietly confident that he could say, ‘Sure babe, we can go’ and never have to follow through. Ha! That told him. I was so excited when I got the message from Rebecca and his first comment was, ‘Erm… I thought it was really unlikely’. No, matey, this is happening!!! I told anyone who would listen about my science weekend. I struggled to make it sound as exciting as I knew it was going to be but I didn’t care! 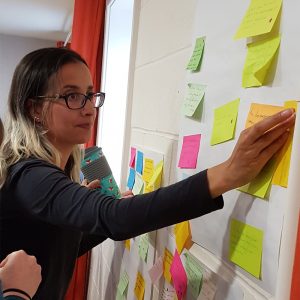 I was then really worried that I had said we usually co-sleep and that we would end up with just one bed between the four of us and there would be no chance of escape.

He needn’t have worried. Obviously.

I had such a good time on the residential. Once I started speaking, and having ideas, it all kept coming.

It was laid back but real science. Being able to critique a paper and have other people value what I said was really confidence building. To talk about (extended) breastfeeding without people screwing their faces up was refreshing. To see that people have gone through similar experiences as I have was reassuring. 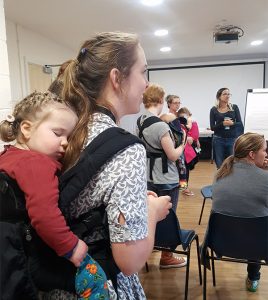 We were really fortunate to have speakers at the event. To me, it really emphasised the importance of what we want to do. To hear Nappy Scince Gang had been able to change NHS guidance was, perhaps, the most impressive thing I have heard about community science. Hearing about another community science project was really interesting to me, as I didn’t really know much about how these projects were/are supposed to work. I think it gives people the confidence to say, ‘Hey, I’m a scientist’ regardless of academic background.

Since we have been back, I’ve kind of lost my way a bit. Work has been hectic and I haven’t jumped on the project like I thought I would. I really want to be a part of something awesome and I believe that the ‘gangs’ are where it’s at!

Here’s to the next stage. I’m already jealous of the people that get to go next year.

Massive thanks to guest blogger and Parenting Science Gang member Lauren Samat for sharing her thoughts with us. 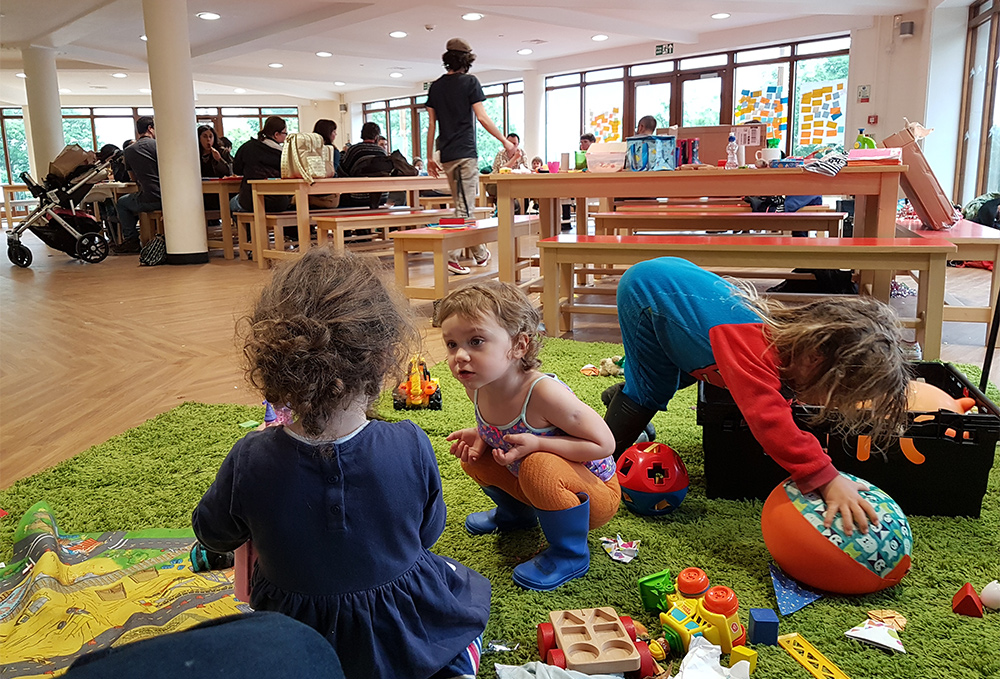 Dr Rebecca Whittle is a human geographer at Lancaster University. She came to talk to…