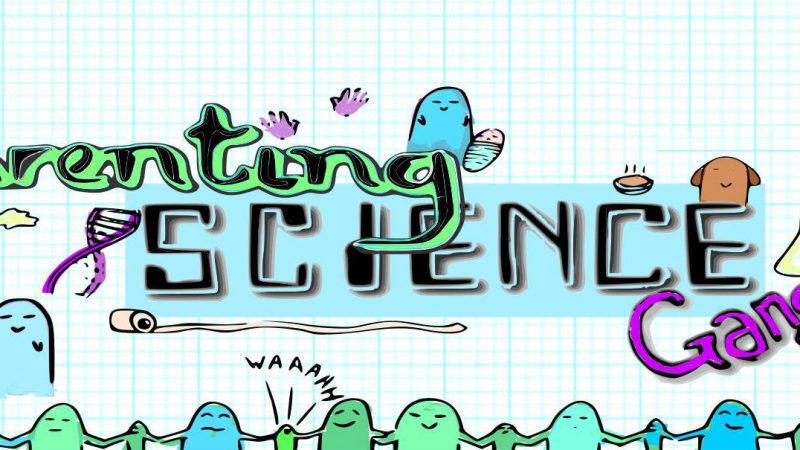 Parenting Science Gang, an innovative user-led citizen science project, was given a Society Award by the Wellcome Trust in November 2016 and officially started on 20th February this year.

In our first week we held a kick off meeting in London and have been busy getting the project off the ground.

Using the approach piloted in Nappy Science Gang, we will work with parenting groups via Facebook, to come up with their own research questions and then, in discussion with scientists, design and run their own experiments to answer them.

The project will run for two years and will engage 12 groups in total. We have identified the four groups that will take part in our first year, and will begin to recruit members this month.

One of our first jobs was to recruit some key team members and we are pleased to introduce Tamasin Greenough Graham and Rebecca Brueton who will be our project coordinators.

Tamasin decided to leave nuclear astrophysics behind when she realised she was spending all her time talking to a computer. Since then she has run science outreach programmes, written educational resources and advised professional bodies on public engagement. The best bits have involved playing with carrot-cannons and lots and lots of cornflour! She’s mum to an 8 and 5 year old and spends her free time racing sailing dinghies and singing in York’s most eclectic female barbershop quintet. 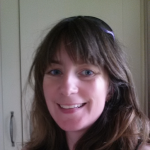 Rebecca is a Digital Media and Marketing professional and mother to two budding scientists, aged 8 and 4. She is interested in the changing nature of community in the internet age and how people are using technology come together to share knowledge and ideas to bring about social change. She was one of the founding members of the parent-led online campaign group Let Toys Be Toys and lives near the South Downs in Eastbourne. 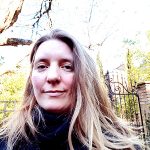 We are on the Web!

Check out our new website, www.parentingsciencegang.org.uk for the latest information on the project.

This week we're... ... packing our bags for our residential weekend in the Peak District.…

Residential Weekend June kept us busy! The month began with a weekend in Derbyshire for…