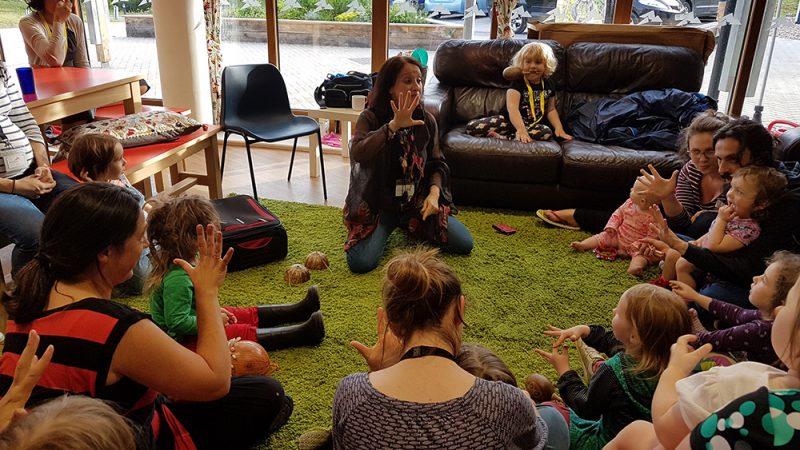 So, guess what? Turns out I’m a scientist! I know, right…who knew? Well, all those at the Parent Science Gang – that’s who! It seemed we just needed the tools and direction to work it out. So…how did we, you ask…?

It all started via social media. A group was created and we, as parents, came together. Led by PSG scientists, researchers and other associated fields, we began to discuss ideas on science and parenting. Particularly – what do we want to know about parenting, what information is out there and how can we provide our own research with answers?

This led to a weekend being planned to get us all together in person. Everyone at PSG were very accommodating of all needs – because they’re parents too! I myself commuted daily due to my disabilities and anxieties. At one point I had a bit of a moment and a member of PSG noticed me, came to my aid, and helped me through it. I didn’t have to ask.

Through organised workshops, wonderfully creative storytelling, and general conversations in our break times, we soon had plenty to talk about! It then became clear on what our aims were – to come up with a question that parents commonly have – and find an answer via research, experiments or data collection. But, one step at a time.

We learned about how to analyse current research – and realised it’s actually very simple to look at a study and see how valid it is. All the words that might scare you off – ethical, validity, analyse, quantitative, qualitative, statistics – don’t actually mean it’s complicated. And, just because a study looks to be claiming what it says on the tin, doesn’t mean it really is. A study might show that all babies sleep through the night when listening to white noise – but if they only had 3 babies and actually they were 2 years old, then what does that really tell us? Not much! 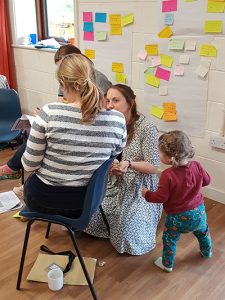 The weekend was inspiring. Surrounded by our kids and other likeminded people, we came up with a whole bunch of questions! So much in fact that we didn’t get much further! So, we left with a plan. To go back to our bases and ask the other parents which question they would most like answered, and take it from there.

We will be guided by the pros along the way but it will be mostly parent led! So watch this space – parents are scientists in the making! 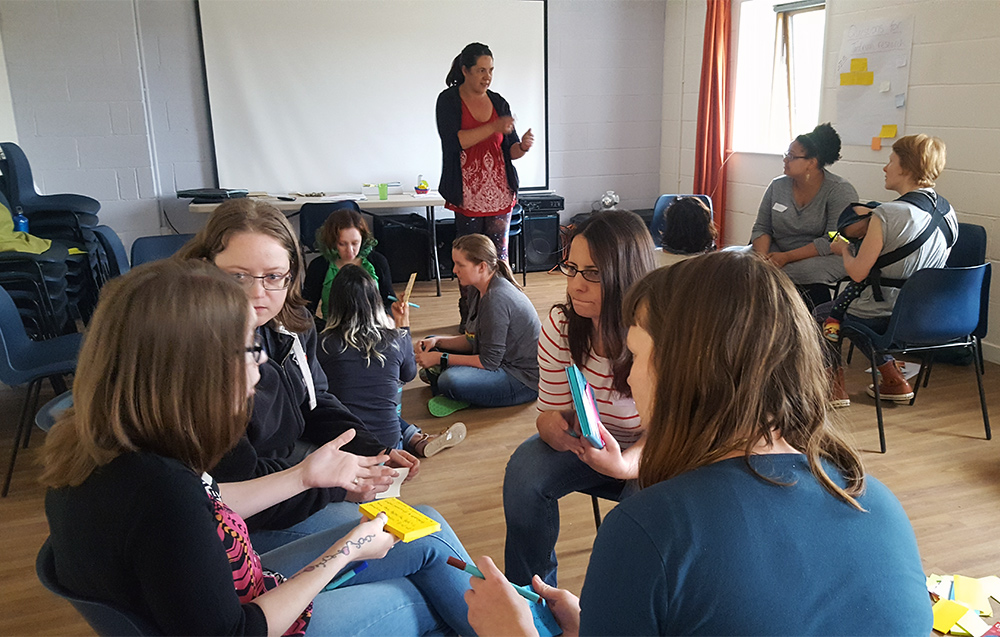 #parentsdoscience – a sneak peek at our Final Event schedule

We can't wait for our Final Event this weekend. Here's a sneak peek at our schedule. Our…