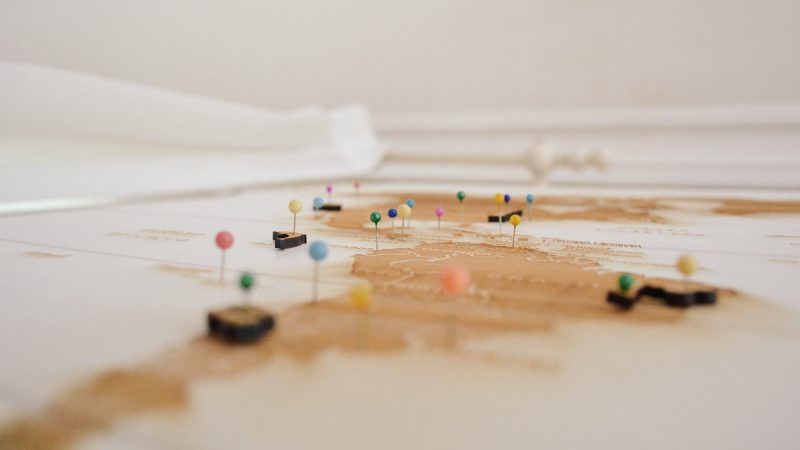 Wow – it’s been 16 months since we launched Parenting Science Gang! So what have we been up to?

There isn’t really a road map for starting a novel user-led citizen science project for parents. When we started out, we didn’t really know which questions our members would ask or how we would go about answering them. But 480 days into the project, we now have 8 groups of parents investigating areas that interest them and they’ve spoken to over 60 experts along the way. 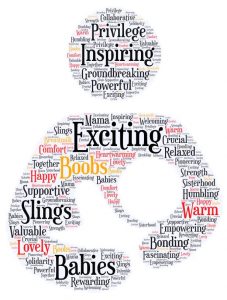 BOBAB PSG and UKBAPS PSG – these two groups are investigating the changes in breast milk for nurslings over the age of 2. In February, almost 120 breastfeeding mothers of children ranging from 3 months to over 4 years came to Charing Cross Hospital in London to express milk for the experiment. The experiment has generated some press (predominantly about the breast milk composition study but also the wider PSG project).

The analysis has taken longer than expected and the two groups have been eagerly awaiting the results. The good news is that PSGers will be attending a results day in July where Dr Natalie Shenker (Imperial) and Dr Simon Cameron (Imperial) will be presenting the results and asking group members to help them plan follow up work.

In the meantime, one of our lovely group members decided to document how it felt to take part in the experiment by collating feedback from those that came to donate milk to create this wonderful image. 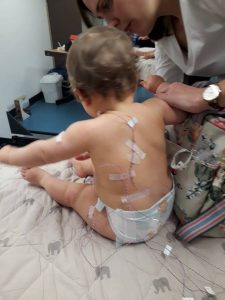 temperature of the baby. Some lab dates were delayed due to the USS strikes, but the final mother-baby pair visited the lab at the end of April.

Essentially, under the experimental conditions, babywearing was shown to result in an increase in the baby’s skin temperature. However, the core temperature was reduced slightly. These results were not affected by whether the baby was wearing the same number of layers as the mother, or as per NHS guidelines, one extra layer.

DGBBB PSG – This group are now well into investigating how flexischooling is supported within the community, schools and by local policy. Freedom of Information requests have been sent to all the local authorities in Scotland and the results are currently being collated. The group is interviewing 5 teachers who have (or have had) flexischooled children in their class and surveying about 20 parents whose children are flexischooled.

BB PSG – This group, for mothers with a higher BMI, have found that their area of interest is well researched, but that much of the research is making limited impact on clinical practice and hence on mothers’ experiences. The group has now chosen to explore choices in labour (rather than pregnancy) for women with higher BMI. They will be refining this question and writing their protocol over the next few weeks.

MH PSG – This group has chosen to collaborate with Dr Terry Dovey (Brunel) and Prof Jackie Blissett (Aston) to examine the mealtime experiences of families with children with a range of feeding disorders, ranging from typical food neophobia to Avoidant/Restrictive Food Intake Disorder (ARFID) using a quantitative survey using existing, validated measures. The group is in the process of choosing the measures and writing the protocol.

LTBT PSG – This group have chosen to investigate children’s gender stereotyping and whether the books shared with children have any effect. It will be an intervention based study, with children being read to over a period of several weeks. The group are collaborating with Dr Lauren Spinner (Kent).

BF HCE PSG – This group are working on a qualitative study into what helpful and unhelpful advice on breastfeeding mothers receive from healthcare providers. They are also considering a side project looking at how the advice of healthcare professionals (HCPs) changes once they become breastfeeding mothers themselves, as reported by HCPs.  They are working with Prof Debra Bick (Kings College London).

Instead of a residential weekend this year, we held 4 mini events over 4 dates in March and April in London, Edinburgh, Birmingham and Manchester. The events were open to members of both the year 1 and year 2 groups to build connections, talk about PSG and quiz some experts. HUGE thanks to the experts that came along to talk to us – Katherine Mathieson (BSA), Dr Simon Cameron (Imperial), Dr Alice Jones (Goldsmiths), Alice Sheppard (UCL), Dr BarboraSkarabela (Edinburgh), Rachel Plachcinski (NCT) and Prof. Carrie Paechter (Nottingham Trent). Here’s what some of our group members said they enjoyed:

“A few hours of grown up time to discuss interesting things, while my children were looked after by a lovely nanny next door! And it was great to hear from and fire questions at a pro scientist.”

Watch out for more news about our final event which will be held over the weekend of 10th November this year. It will bring members from all the groups together to talk about the results of their experiments and their experiences of PSG.

Can’t sleep at night and want something interesting to read? Want to learn something new? Then hop over to the Q&A section of our blog where you can read all of the expert Q&As we have had since we started last year!

Not selling sexism, a bookseller’s perspective: A Q&A with Fen Coles, Letterbox Library

What do GPs know about breastfeeding? A Q&A with the GP Infant Feeding Network (part 1)

The GP Infant Feeding Network (GPIFN) is a network of trained individuals, including General Practitioners,…