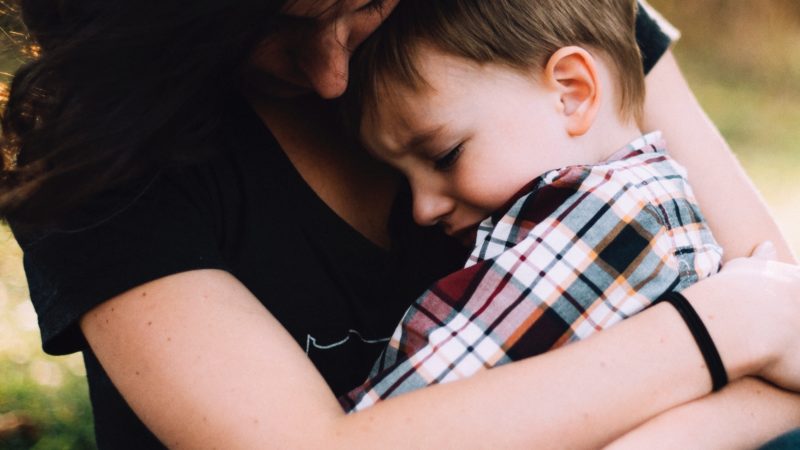 We asked our members whether there is enough research into parenting / parenthood, and where they would like to see more research.

In general, PSGers felt that parenting is underrepresented in research and what research there is is often poorly communicated .

Unsurprisingly (to parents everywhere), sleep was a common topic of interest for further research:

Our members were also interested in the effects of parenting styles, parenting choices, sources of stress and everything in between:

In all areas, our members would like to see long term follow up. “I think there are gaps in long term follow up, although I know that would be expensive. So when a study says ‘children whose parents do X, develop speech Y weeks sooner / walk a month earlier’, what does that actually mean in adulthood?”

Communication of science – our parents discussed at length how often research is either not communicated or is communicated poorly:

It’s always frustrating that these sorts of things go from “it’s better if you do this if possible” to “you’re a terrible parent who will cause your child untold misery and failure if you do this”.

And we're off... Our first newsletter celebrated the launch of Parenting Science Gang (PSG). Three weeks…

Surprising insights into reflux and multiple potential journal papers! If you've got 3 minutes, you…